Hello! Could you introduce yourself to our readers and describe your role in Tale of Toast’s development?

Hi! My name is Fredrik Svantes, and I’m developing Tale of Toast together with my friend Austin Zimmer. Austin and I live across the world from each other, with Austin being located in USA, and I’m located in Sweden. As we’re currently a small startup, we are both pretty much working on every single side that comes with creating a game, which for example includes programming, art, modelling, audio, server management and community work.

As for experience, Austin has worked on a large amount of of smaller games as well as a webmaster technician for a university, and I have experience from having worked on World of Warcraft from vanilla to Burning Crusade, and have worked with large scale server management and Information Security.

Could you describe Tale of Toast to readers that are only now hearing about it?

The elevator pitch would be that Tale of Toast is a game with a cute art style, takes little effort to pick up and play, is inspired by old school MMORPGs, and takes a tactical and thoughtful approach to combat where the risks and rewards can be very high. We have created the game with a focus on PvP, but we will also be adding PvE realms for those who do not wish to take part of open PvP realms. Each realm consist of a single world with a large variety of zones without any loading time, and there are various levels of risk involved when dying, depending on the areas you venture to.

It also contains features such as procedurally generated Dungeons, has a large variety of Trade Skills to spend time on and Arenas to do battles in. We are also working with the mindset of quality over quantity for quests. The game is free-to-play, and has a Crumbs shop where you can buy items such as costumes and companion pets that does not affect your ability in combat (meaning no pay-to-win features).

When did you start developing Tale of Toast, and what is the biggest challenge you’ve had to face so far?

We started developing Tale of Toast back in January 2015. We let our friends & family test it in August 2016, and finally started doing by-weekly weekend tests for an invite-only alpha test in February 2017.

The biggest challenge has been the act of balancing the game so it’s fun for experienced players, while at the same time that we don’t drive away new players due to the advantage an old and experienced player may have.

Could you tell us more about the player progression? Are level up stats and gear equally important?

There are no classes, so you build your own character, so its your own choice if you want to focus on being a melee tank, or creating a hybrid dps ranger/healing mage.

The idea is that they are both equally important, and we have made it a point to make crafted gear at least equal to gear dropped by enemies. 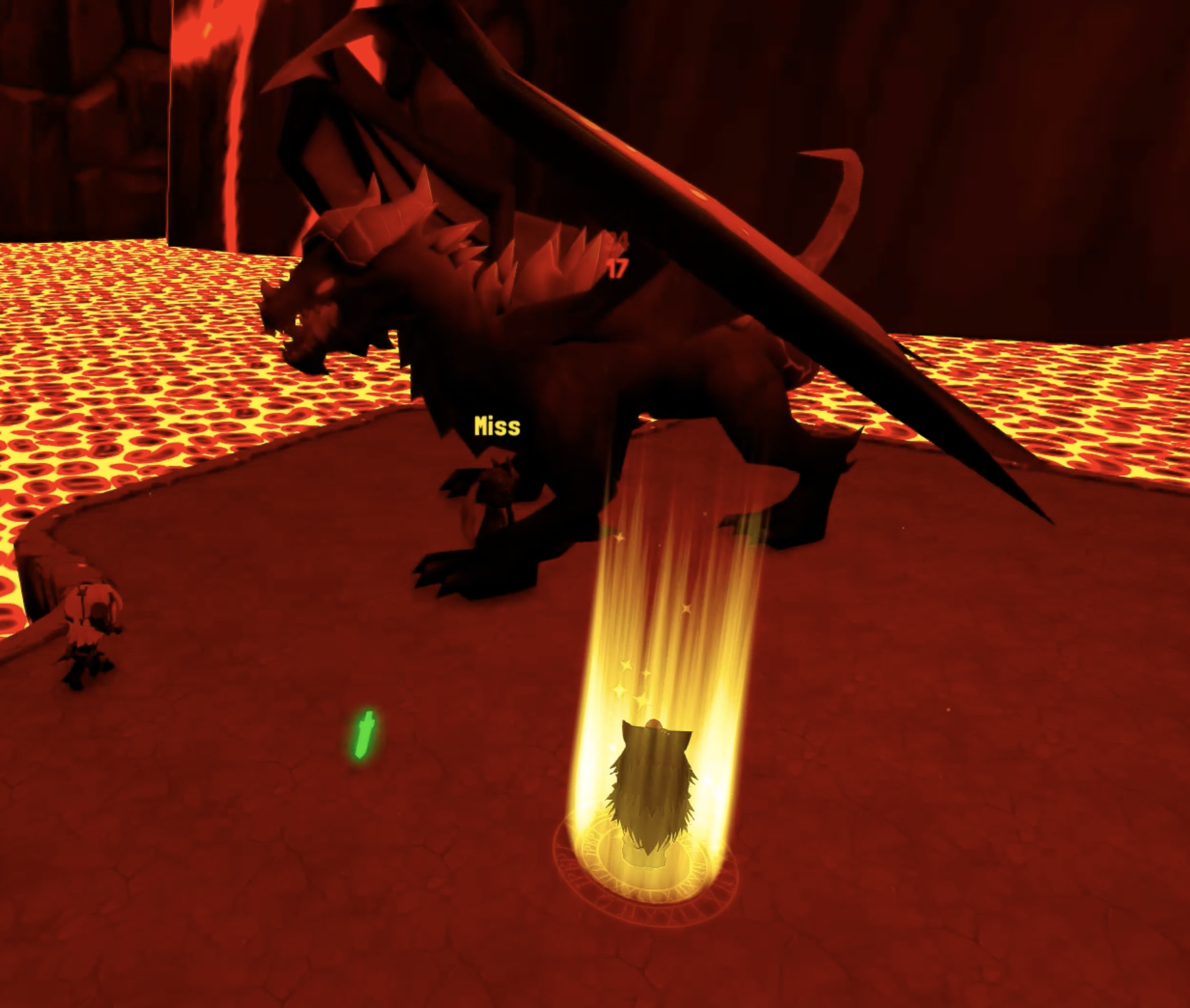 How do you expect this to affect the PvE and PvP?

Our thought process is that both PvE and PvP players play an equally important role in our game, and complement each other. Those focusing on PvP will be able to get money through means of killing other players, while those focusing on PvE and Trade Skills will be supplying the PvP players with equipment and weapons.

A simple look through your Discord would show anyone how close you are to the community around the game, and how important the feedback and suggestions from players are to you. How did this steer the development so far?

The feedback our community provides to us is truly invaluable, and without it we would not be at the point we are today. Each test we are given new feedback from the community, and Austin and I then sit down and discuss the suggestions to see which ones we agree or disagree with, and then make a decision as to when that feature will get implemented.

We also make sure we read through all the suggestions and feedback we receive on Discord, and as we’re such a small team, a suggestion that comes up on Discord or through the in-game suggestion system may very well end up in the next alpha test as we don’t have multiple tiers that must approve every new feature. It’s impossible to express how grateful we are to the time and effort the community puts in when it comes to providing feedback. 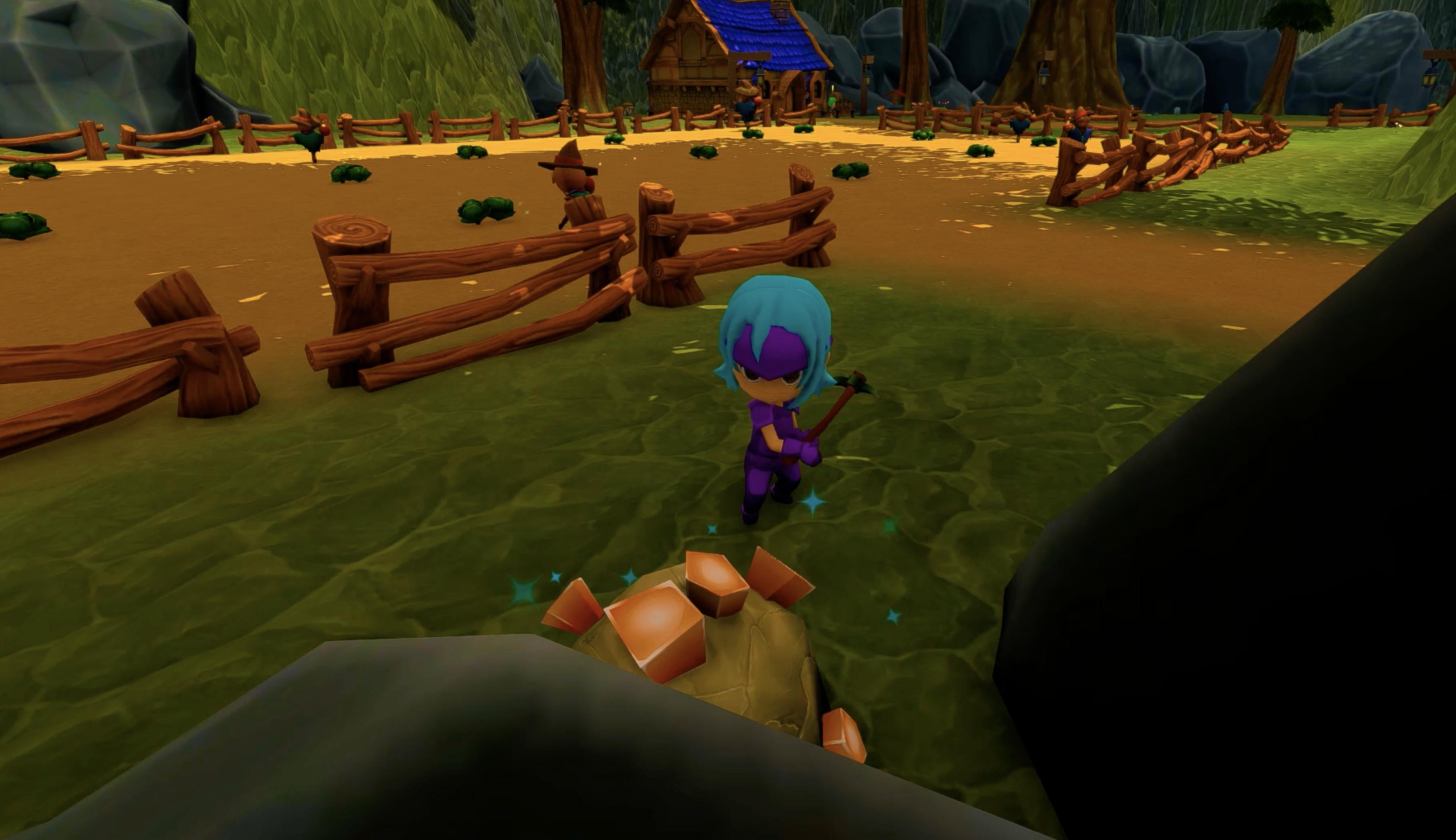 Trade skills have a huge importance in the game at the moment. Do you intend to add more in the future? Farming, for instance?

We’re more than open for new suggestions when it comes to our Trade Skills. Farming is an interesting aspect, and may very well end up being part of the game if enough players suggest it.

In the future, will the player be able to own portions of land for housing, player-owned shops or other useful buildings?

Player housing is something that is requested from time to time, and it is on our roadmap. We have not really made a decision as to how this will be done yet, and it’s something we will be working closely with the community on once we feel we are ready to prioritize that feature. While “Looking for Group”-systems and Auction Houses have good points, we felt that a negative feature with them was that players socialize less with them. The social aspect is a very important part of the Tale of Toast experience, but we understand that it is not feasible to only sell items through chat, so we are looking into types of player-owned shops. We are currently considering player-shops to be part of the Player Houses that players can rent, and one of the perks for Guild Castles that guilds can conquer during Guild Wars. 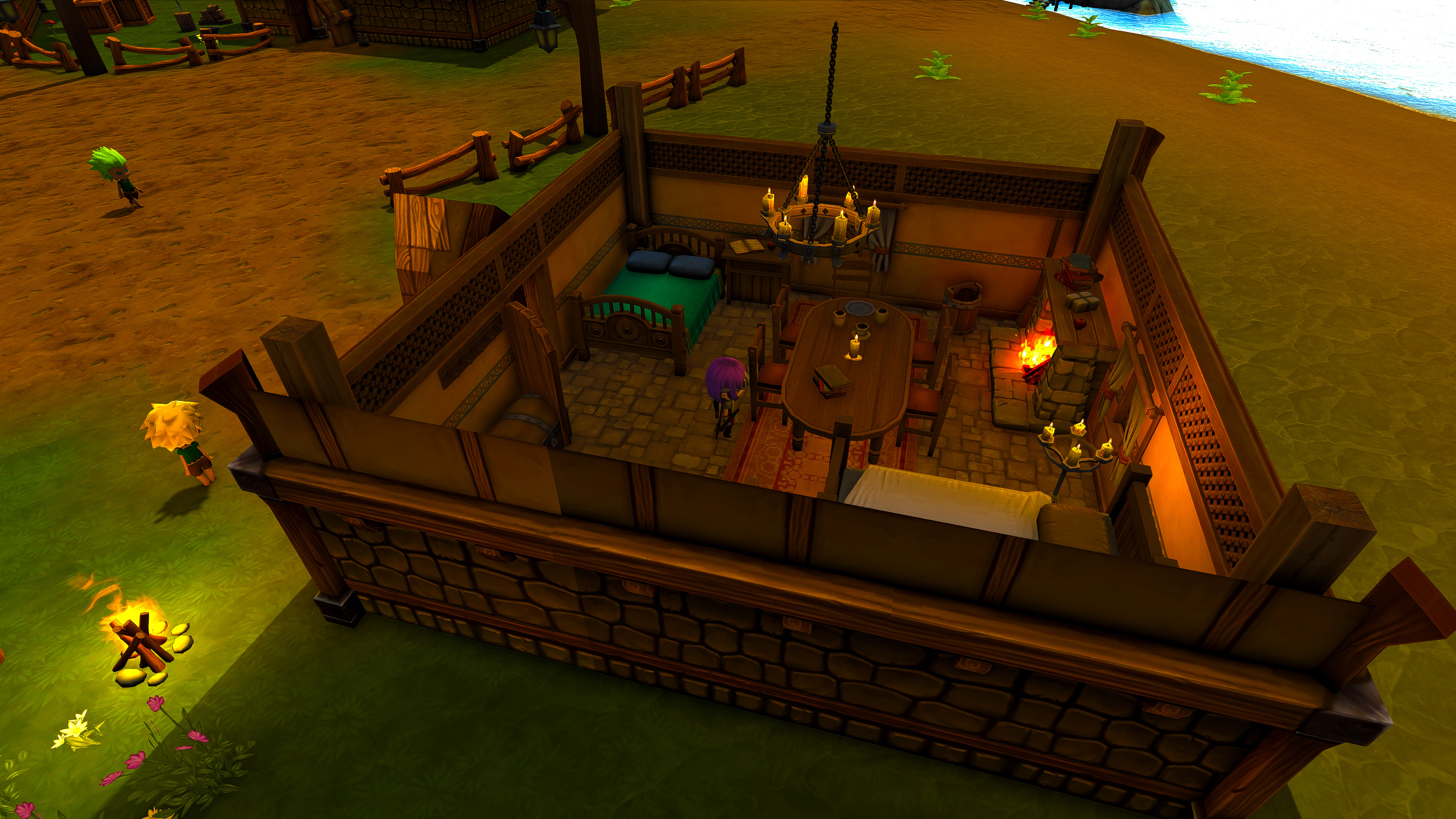 Finally, and this must be a question you hear a lot, when do you plan to release the game?

I wish we could give you an answer, but the truth is we don’t really know at this time. It is important to us that what we release is something we are proud of, so all I can say is that we will be releasing it once we feel it’s ready.

Thank you a lot for taking the time to answer our questions! Is there anything you would like to tell our readers?

Thanks, the pleasure has been ours! If you want to give the game a try then feel free to head over to our Discord chat over at https://discord.gg/taleoftoastto collect an Alpha key, or sign up to our newsletter at https://taleoftoast.com for updates on the game! You can also find videos on our Youtube Channel at https://www.youtube.com/channel/UCBda21LTrfPImEoYK7JcubA .